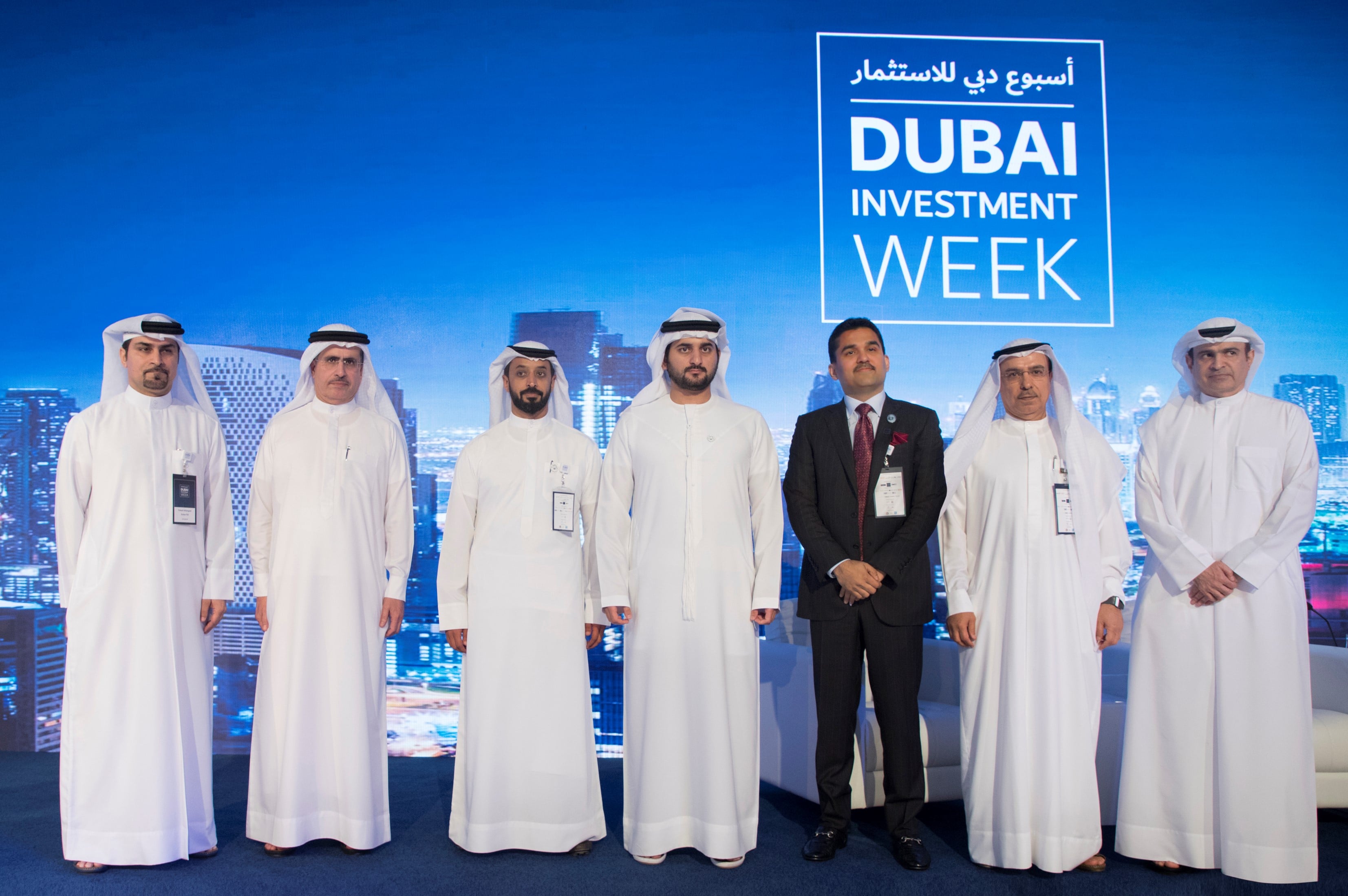 In a befitting celebration that complements the 'Year of Zayed' marked by the UAE to commemorate the 100th birth anniversary of the late Sheikh Zayed bin Sultan Al Nahyan, the 11th edition of the Asian Business Leadership Forum (ABLF) presented its special ABLF Awards to luminaries from across Asia who inspire and set high standards in leadership excellence.

The gala event was held at Armani Hotel Dubai in Burj Khalifa, under the patronage of Sheikh Nahyan bin Mubarak Al Nahyan, Minister of Tolerance and in official association with the UAE Ministry of Economy.

The ABLF series, the flagship event of IEDEA, was launched in 2007 and is dedicated to the visionary leaders and architects of modern Asia.

Sheikh Nahyan, in his Keynote Address said, "I am delighted to join you for this 11th Grand Awards Ceremony conducted by the Asian Business Leadership Forum. Each year's ceremony has had a theme but none so appropriate as this year's theme "Leadership Legacies: Honoring the Past and Shaping the Future." The leadership legacy that the UAE has been honouring this year is that of our nation's founder, the late Sheikh Zayed bin Sultan Al Nahyan. I have come to favour Sheikh Zayed's active support of (and I quote his words) "tolerance, compassion, and dialogue." Those words convey the spirit that he infused in our nation We are all indebted to the UAE Ministry of Economy for their generous and reliable support of ABLF. Our thanks goes to Malini Menon and her colleagues at IEDEA for shaping this splendid opportunity to exchange ideas and to honor outstanding achievements of 17 phenomenal men and women. They are perfect representatives of the even larger group of leaders who are propelling private and public enterprises to great successes in the countries of Asia and its neighbors."

The ABLF Awards were presented to 17 stalwarts of business and government by the Royal Patron. The highest Award of the evening, the ABLF Sustainable Leadership Icon Award was given to HRH Princess Haya bint Al Hussain, wife of His Highness Sheikh Mohammed bin Rashid Al Maktoum, the Vice President, Prime Minister and Ruler of Dubai, who embodies the pure qualities of humanitarianism. A role model to many, her efforts as a UN Messenger of Peace with a long involvement in alleviating hunger and poverty and focus on human development in health, education, youth and sport have made her the ideal recipient of this accolade. This Award was received by Reem bint Ibrahim Al Hashemy, Minister of State for International Cooperation on behalf of Her Royal Highness.

The ABLF Awards underlines the UAE's status as one of the world's most proactive and progressive nations, and a global hub that brings together the greatest minds in business and diverse other fields, to drive economic and social progress through visionary initiatives and results-oriented programmes. By celebrating the exemplary contribution of the leaders, the Awards serve as a referral point for the innovative thinking that originates in Asia and influences the rest of the world.

Jamal Salem Al Dhaheri, CEO of SENAAT said, "Under the wise leadership of its Government, the UAE has made tremendous progress in social and economic development and today, its transformation has set as an example to follow globally. As a fast-growing industrial champion with a track record in forging successful partnerships, SENAAT is committed to contributing to this growth, by strategically developing Abu Dhabi into a global industrial player, in line with the UAE's economic diversification efforts. The ABLF plays an important role in bringing together the best and brightest minds to collaborate through knowledge exchange on innovation, leadership excellence and economic growth to drive the next generation of growth."

Every year, ABLF puts the spotlight on compelling leadership voices from Asia, who contribute to financial growth, social development, cultural awareness, and environmental sustainability. The ABLF has also played a key role in driving the UAE's intra-Asia business corridors by building a reservoir of authentic Asian leadership that facilitates inspiration and learning through the experiences of Asia's game changers – the achievers, thinkers, policy architects, and industry veterans.

Majid Saif Al Ghurair, Chairman of Dubai Chamber of Commerce and Industry said, "We are delighted to extended our support to ABLF, which has become an important platform for international dialogue, collaboration and knowledge sharing. Given the UAE's strong economies ties with leading Asian markets, the event provides an ideal opportunity to build our relations with key public and private sector stakeholders in Asia and explore new avenues of cooperation.

Al Ghurair explained that Asia remains a major focus of Dubai Chamber's international expansion strategy, adding that the Chamber recently opened a new representative office in Mumbai which is tasked with exploring trade and investment potential in India and identifying business opportunities in the market that offer the most potential to UAE companies.

Malini N. Menon, Member of the ABLF Executive Council, said, "The 2018 Edition of the ABLF Awards marked 12 years of the leadership platform and its tremendous body of work in terms of showcasing the UAE as a global hub for the nations of Asia to connect with the rest of the world. The 2018 Award Recipients reflect deeply the values that are intrinsic to the legacy of the Late Sheikh Zayed, thus making the theme "Leadership Legacies: Honouring the Past. Shaping the Future." an authentic narrative. The highlight of the event was Sheikh Nahyan's address which was powerful in its content and delivery with the message of compassion-led leadership."

The success of the 11th edition of ABLF was underpinned by the whole-hearted support of its partners. Senaat and NPCC were the Presenting Partners; Dubai Chamber, Dubai FDI and District One were Associate Partners; and Rolls-Royce and Dhamani were Luxury Partners.