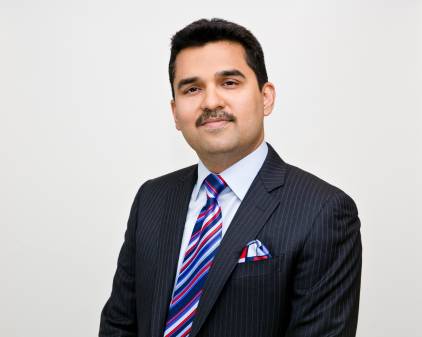 Dr Shamsheer is the founder and managing director of VPS Healthcare (a network of hospitals, clinics, pharmaceutical manufacturing units and pharmacies in the UAE and India). He is the youngest among all the south Indians on the rich list, and also, he is the third youngest among the top 100 Indians.

VPS Healthcare is making huge investments into the Indian healthcare sector. It made its Indian foray by acquiring majority stakes at Lakeshore Hospital in Kochi and Rockland Hospitals in Delhi NCR in 2016. In the Middle East, VPS runs a chain of hospitals, pharmacies and pharmaceutical manufacturing units under different brand names. "Such recognitions would add impetus to the huge efforts put in to develop and deliver the best healthcare services at world-class level," opined Dr Shamsheer.

The radiologist-turned-entrepreneur has been bestowed with various awards and recognitions. Earlier, Forbes Middle East and the arabianbusiness.com had listed him as one of the top 50 Indian business leaders and one of the 50 richest Indians in the GCC. In 2014, for his overall contribution to the healthcare sector, the Government of India had awarded Dr Shamsheer with Pravasi Bharatiya Samman Award."