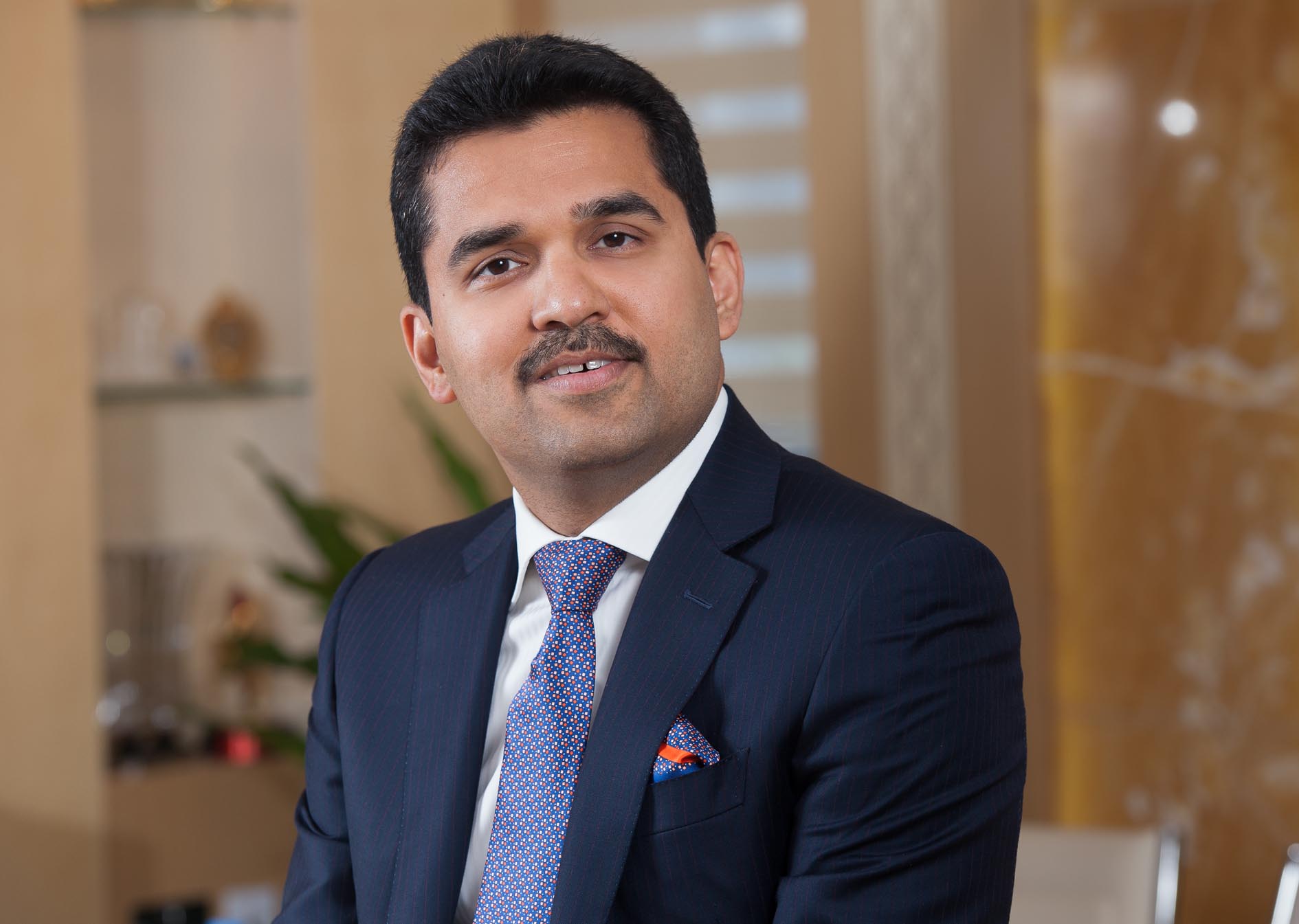 A cross-section of Indian expatriates in the UAE welcomed Indian Government's decision on Wednesday to give Non-Resident Indians (NRIs) the right to vote from abroad in elections in India through proxy voting. Most of them said they welcomed it as the first step, although they were not fully happy with the methodology of proxy voting.

"I welcome it as a first step because something is better than nothing," said Annu Krishnani, 46, a homemaker from Rajasthan. During her 23-year-long stay in the UAE, she has voted only once in the Indian elections. "Now, I can vote regularly thanks to this decision," she said. However, she said proxy voting is not her preferred option. E-postal ballot would have been a better option, Krishnani said.

The Indian Cabinet on Wednesday approved amendments in electoral laws that will allow around 10 million NRIs across the globe to vote from abroad to elect state and central governments. Although the Election Commission had proposed two options such as proxy voting and e-postal ballot, the cabinet chose the former, which is already extended to defence personnel in India. The government has not announced the modalities of proxy voting. However, Indian media reports quoting government sources said that an NRI could authorise another voter in the same constituency to vote on his or her behalf.

The draft amendment bill approved by the cabinet has to be passed by both houses of parliament and approved by the President of India. Thereafter, when the government frames rules based on that amended law, the modalities of the proxy voting will be clear.

Vinod Tiwari, 45, director of an engineering company in Abu Dhabi, said he welcomed the move because it would make an impact on the elections in Gujarat, his home state with a large number of NRIs. Although proxy voting is not the best methodology, getting the opportunity to participate in the elections is great, Tiwari said.


Currently, NRIs can vote if they are present in their constituencies on the day of voting. However, of around 10 million NRIs, only 24,348 of them have registered as voters and only around 10,000 go to India for voting, according to the official statements.


Ibrahim Kunhi Moolakkadath, 45, a shopkeeper from Kerala, also said he was not happy with proxy voting. "Because it violates an individual's privacy and secrecy of the election process. Still, let it be the first step towards a proper voting mechanism for NRIs," said Moolakkadath, who has never voted in his 22 years of living in the UAE.

Rajeev Shah, 43, a charted accountant from Maharashtra, said although he preferred the e-postal ballot, he would accept proxy voting wholeheartedly as the first step towards getting his legitimate right as an Indian citizen. "I was able to vote only once during my past 13 years' life abroad. That is going to change. That itself is a big step for NRIs like me," Shah said.

Lawyer says e-postal ballot will be possible in future

As the Indian government has decided to give Non-Resident Indians (NRIs) the right to vote in Indian elections when they are abroad, it is time to focus on the newly accorded right rather than methodology, according to an Abu Dhabi-based businessman who fought a legal battle for this cause in the Indian Supreme Court.
"Let us not shift the focus from the right to methodology [of voting]," Dr Shamsheer Vayalil, chairman and managing director of VPS Healthcare, told Gulf News on phone from India on Thursday.

He was responding to a question about the general criticism against the limitations of proxy voting. "There could have been a better methodology like e-postal ballot. However, as the first step taken by the government to give voting rights to NRIs, this is a great move," he said.

He said now NRIs should think about how to utilise the given opportunity. "Let us take it forward. At least NRIs have got the right to vote," he pointed out.

Advocate Haris Beeran, a lawyer who is part of the legal team representing Dr Vayalil at the Supreme Court, told Gulf News that proxy voting is a decision taken by the government for the time being and a better option like e-postal ballot could still be opted for in the future. Ministers in the Cabinet, which is handling this matter, have not concluded their discussions and deliberations in this regard. "Probably, they opted for the proxy voting because it is already in the existing law and the government does not need to effect a wholesale amendment of the law [but may add certain provisions only]. Therefore, the government can implement it at the earliest as it promised to the Supreme Court," Beeran explained.

The government may present the amendment bill in parliament to implement the proxy voting in the immediate future. However, the e-postal ballot is also under the consideration of the Group of Ministers. When they conclude their findings, they can recommend e-postal ballot also in the future, the lawyer said.