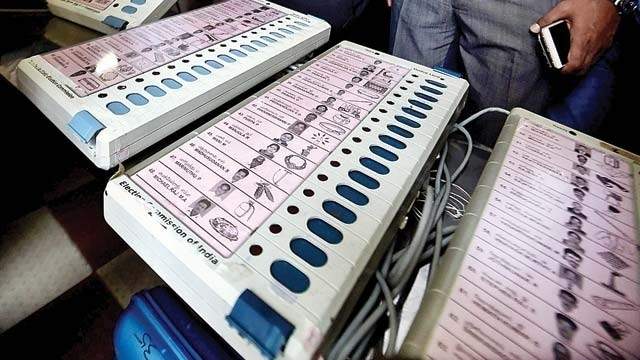 Indian expats in the UAE are delighted after the Indian government informed the country's Supreme Court that it would soon introduce a bill in parliament to amend the electoral law to allow them to vote through postal or e-ballots. The bill will be introduced in the Winter Session.

The court gave the government 12 weeks to finish the exercise. "We are very happy with the government's comment about introducing the bill. It has been a long journey and yes, there have been some delays, but we are now very optimistic that all NRIs will be able to exercise their right to vote, " said Dr Shamsheer Vayalil, a UAE doctor, who began the legal process for the right to vote for Indian expats.

Shamlal Ahmed, Managing Director, International Operations, Malabar Gold said: "This discussion has been ongoing for several years, however, I am glad that the Supreme Court has made the decision to amend the Representation of People Act, and the credit goes to the years' of efforts of our NRI brothers and sisters. This has been long coming and as NRI's, our contribution to the country is vast, and we do deserve the right to vote. Also, it's not always possible for people to travel all the way to India, so proxy voting is our best go."

Dr George Kaliaden, Author, Trainer, and Psychologist said, "Again the Supreme Court had to intervene to get the rights of NRI's recognised by the government. Happy, but it is only the first step. Now the time has come for Indian citizens living abroad to be more assertive about other problems faced by them."

Mr. Joy Alukkas, Chairman & MD, Joyalukkas Group said, "Indian's always question an NRI's contribution to the country, I feel the right to vote will pave the way for greater involvement by Indian's living abroad in shaping the country's future. Right from picking the right leaders to having a say in growth and development, the basic right to vote will motivate NRI's to be more involved with the motherland. I welcome the ruling of the Supreme Court and congratulate everyone who made the effort to push for this at the highest level."

Indian expats number more than 10 million with 2.5 million residing in the UAE.