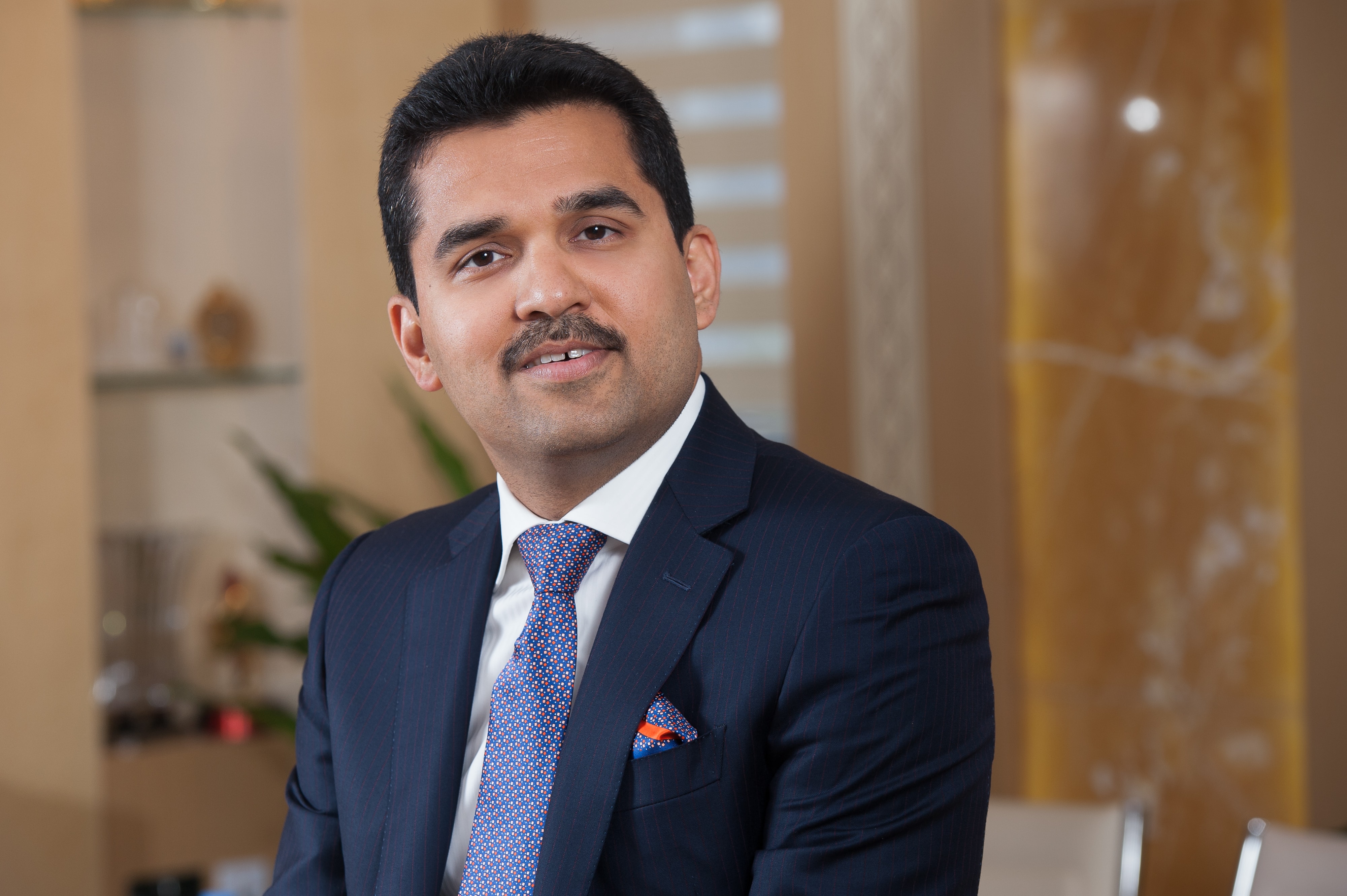 An NRI commission was finally set up by the Kerala government and announced the team of four members headed by a former judge of Indian High Court. Justice P Bhavadas has been appointed as the chairman of the commission.

Dr Shamsheer Vayalil has been appointed as the director of the newly set up NRI commission. Dr Vayalil is an Abu Dhabi-based doctor and head of VPS healthcare. He is prominently known among NRI Keralites as the one who petitioned the Supreme Court in India for obtaining voting rights to the NRIs.

Bhagwat Singh, a former President of the Sharjah Indian Association is the second member of the team. He currently lives in Kerala.

The other members include PMA Salam, former chairman of the Kerala state government's Pravasi Welfare Board and Sohan Baby, a Bahrain based journalist.

The quasi-judicial body will report all concerns of the diaspora including clashes over properties and investments as well as fake recruitments.